Nathaniel Dodson is Philadelphia-based photographer that specializes in celebrity-style portraiture. That might sound a little strange, but once you see his work it will all click. I first stumbled across Nathaniel in the form of his incredibly informative teaching site TutVid and was blown away by many of his speed retouches, like the one shown further below.

How about we start with an easy one: what’s your name and what do you do?
My name is Nathaniel Dodson and I’m a photographer, a designer, a teacher, and most of all I’m a learner. I’m based out of Philadelphia but I work worldwide.

How would you classify your photography? What sets it apart from others in your field?
I would classify my work as hopefully the coolest portraits you’ve ever seen, but I market them as “Celebrity Style” portraits. I think that specific style really sets it apart. When I describe it to people I say it’s sort of like National Geographic meets HBO meets a 3D plane. There are only so many ways to shoot or light a person so a lot of it comes down to the editing process for me, the details. I really like to focus on the details and maybe a hundred details add up to a photo that much better.

Was photography your first creative release? Has photography lead you into other creative disciplines?
(laughs) When I was younger I actually wanted to be a roofer. How far the mighty have fallen!

But the very first creative thing I got into when I was 12 or 13 years old was making and decorating wedding cakes and I also wanted to be a chef, which in and of itself is creative. You get to experiment with all manner of ingredients and flavors.

Photography came about pretty naturally from family vacations; I was always the kid with the camera and my mom loved photography and she would encourage me, so it was definitely something that was in the family.

Did school contribute to your current profession or are you self-taught? If the latter, describe how your learning unfolded.
My path through education was very unorthodox. To start, I was home-schooled which isn’t totally uncommon but rare. I didn’t go to college, except for a single course in driver’s ed if you count that. There was no real reason behind not going other than I had pretty specific priorities in life and I feel like I made the right choice for me.

Do you think there’s value in a college education for a photographer?
College will sometimes prepare people for a job, but it rarely gives them an education. What I think a lot of young business people can glean from college are the connections you make. If I feel like I missed anything by not going, it’s that. To make up for it though I’m always meeting new people when I can and trying to find ways to work with people.

So to answer your original question is that my education had shaped me into more of a self-taught individual. I’d much rather pick something up and learn it myself but also make it a point to learn from my peers as well.

Take us through a typical day for you. How many hours do you spend working at your craft?
Personal schedule is a huge part of my life. I’m always making lists of work that I need to get done, work that I’d like to do, shoots that are coming next week, next month, and even further down the road. For the most part I try to schedule my days loosely with a lot of fail-safes in case things go totally awry, much like those runaway truck ramps on the side of the road.

Unless I’m still up from the night before I’ll start my day somewhere between 5:30 and 7 and I try to work anywhere from 12–14 hours a day. Days where I sleep half the number of hours I’m awake are when I feel and work my best. As far a regiment goes I do the normal morning stuff like shower and eat breakfast, then I read for about a half hour, go to the gym, and then sit down to work around 9 and then keep at it.

How do you unwind? What’s one way you recharge if you’re feeling creatively drained?
Every time I check something off my To-do list it’s like a little burst of heaven, so there’s a little bit of unwinding in that. As far a non-work-related activities go I play guitar, I enjoy working out, and I love to get out and play with my niece and nephew. I don’t have any set hobbies where you’ll hear me say something like “I’m going to go play a round of golf” but I’ll randomly go play some baseball with my family.

Do you have a favorite location to shoot?
I don’t, but that’s only because the answer changes so rapidly. There are some locations where I’ve gotten amazing shots, but it’s more than likely a testament to either the time of day we were shooting or light we managed to introduce into a shot as opposed to the location contributing something special.

What’s the craziest thing you’ve ever done to get the perfect shot?
I was out in Chicago a while back and I laid down in the middle of Lakeshore Drive to get the proper angle of this building I was shooting. I wasn’t on the sidewalk, just right in the middle of the road and Lakeshore Drive is equivalent to our Ben Franklin Parkway, so it’s not the smartest place to lay down.

Describe your first paid photography gig.
It was a family shoot: husband, wife, and two small children in Valley Forge National Park. I distinctly remember the park rangers threw us out because I didn’t want to pay the $75 permit fee and the two children looked at me like I was the devil, so that was a lot of fun. We actually did get some decent pictures, though. It was a terrifying experience at 17 years old, but I’m still taking photographs today so it couldn’t have been that bad.

Do you have a mentor you go to? How about a few inspirations?
When it comes to photography friends it’s more about mutual encouragement between us than mentorship. “I love what you shot there, but maybe try this instead.” or “The lighting looks great here, so what if you tried this edit.”

In terms of inspiration when it comes to photographers, guys like Jeremy Cowart, Erik Almås, Zack Arias, Chase Jarvis, and Joey L. There are so many great photographers I couldn’t even possibly name them all.

Suppose a budding photographer is watching this right now and is inspired by your story. What’s one piece of advice you’d give them?
To a young photographer, to a photographer who feels like they’re stalling out or running into a creative wall: I think we can all lump you into the same group in that you’re feeling frustrated, I have two pieces of advice.

First, please don’t complain. I mean this more for public forums like social media or other online mediums. Complaining that you’re an artist or that you should be paid for your work just serves to drive away potentially great clients. I got to work with a Miss Teen Pennsylvania contestant whose mother had no budget. She called me out of the blue and said she’d love to shoot with me and I’ve developed a great working relationship with them over the years. If I had publicly complained about getting paid all the time I wouldn’t have gotten the opportunity to shoot with them. There are much more diplomatic ways to turn down work with an individual without announcing it to the world.

As for number two: get out and shoot. Go shoot with a couple mindsets. The first being if you throw enough mud against the wall, something is going to stick. Next, if you’re not getting enough work or not getting the type of work you’re looking for, put yourself in the feet of the people who want to hire you and think about what kind of things they might like to hear or see.

Finally, stop being afraid of people telling you “No”. You’re in the position you’re in, ultimately, because you’re afraid of that happening. If you can overcome that fear, you’re going to immediately bubble to the top. The mental approach has to be one of fearlessness, “valiant like a lion” is how I would describe it. 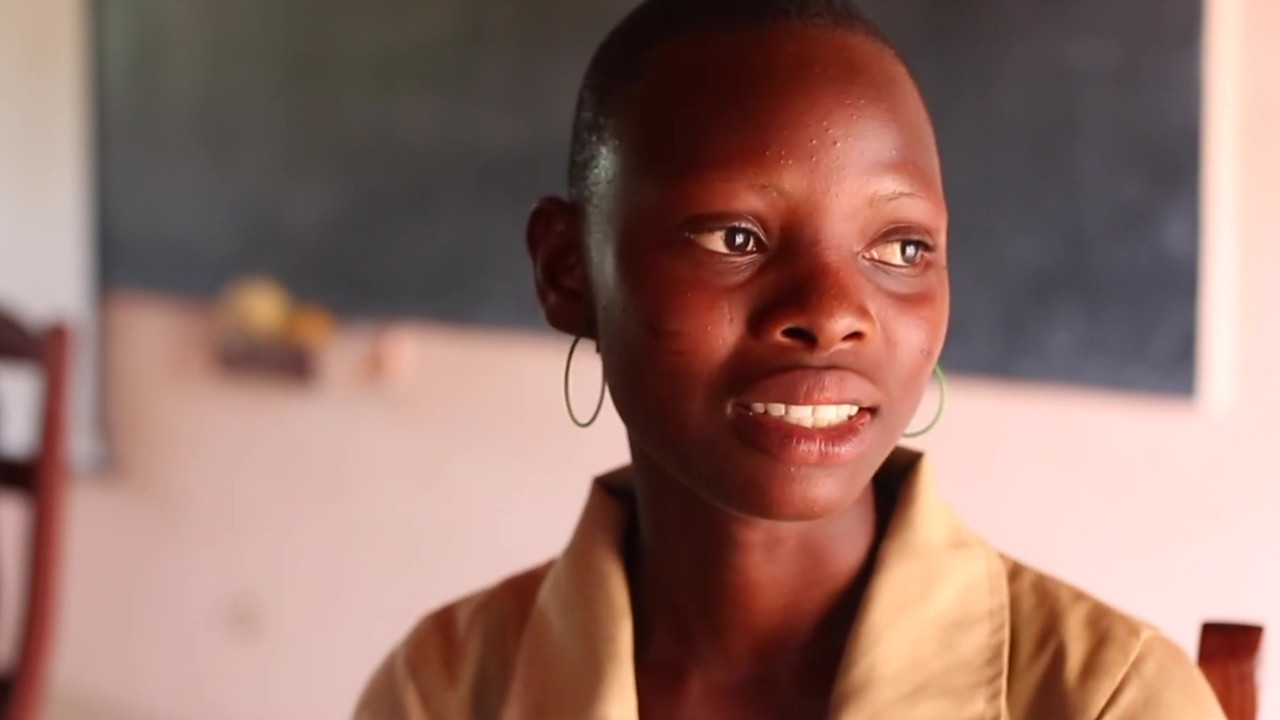 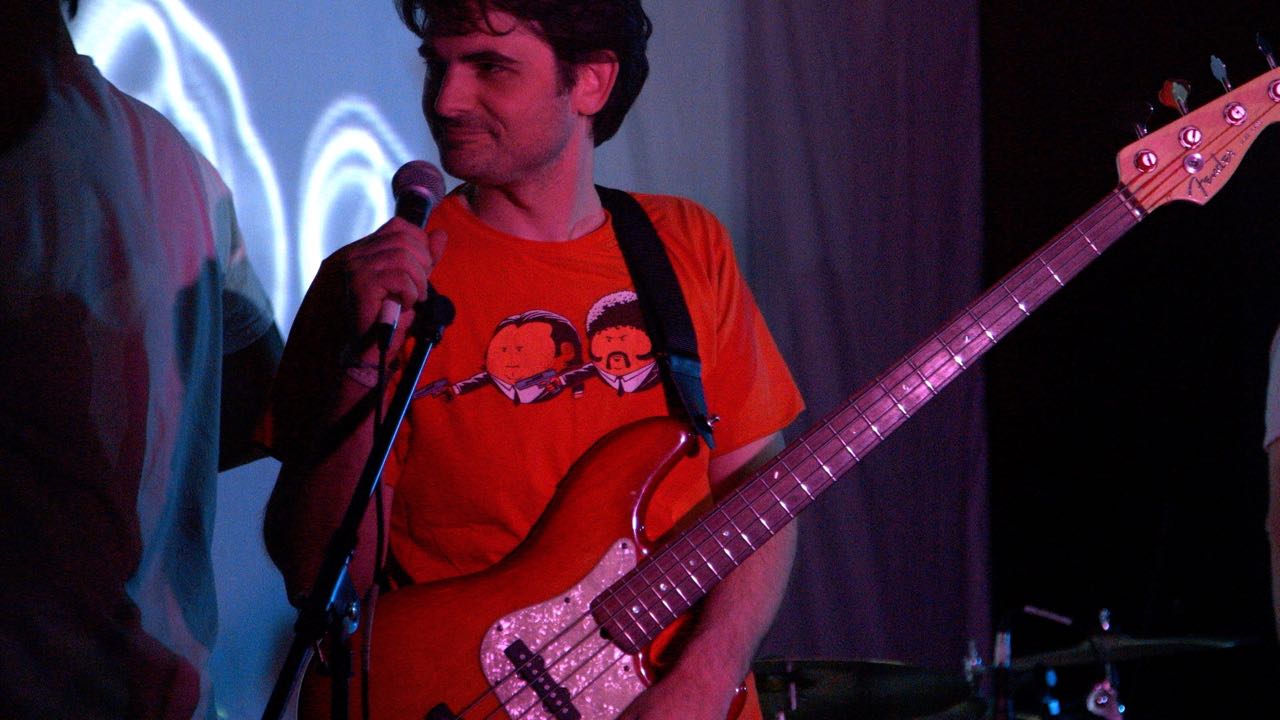 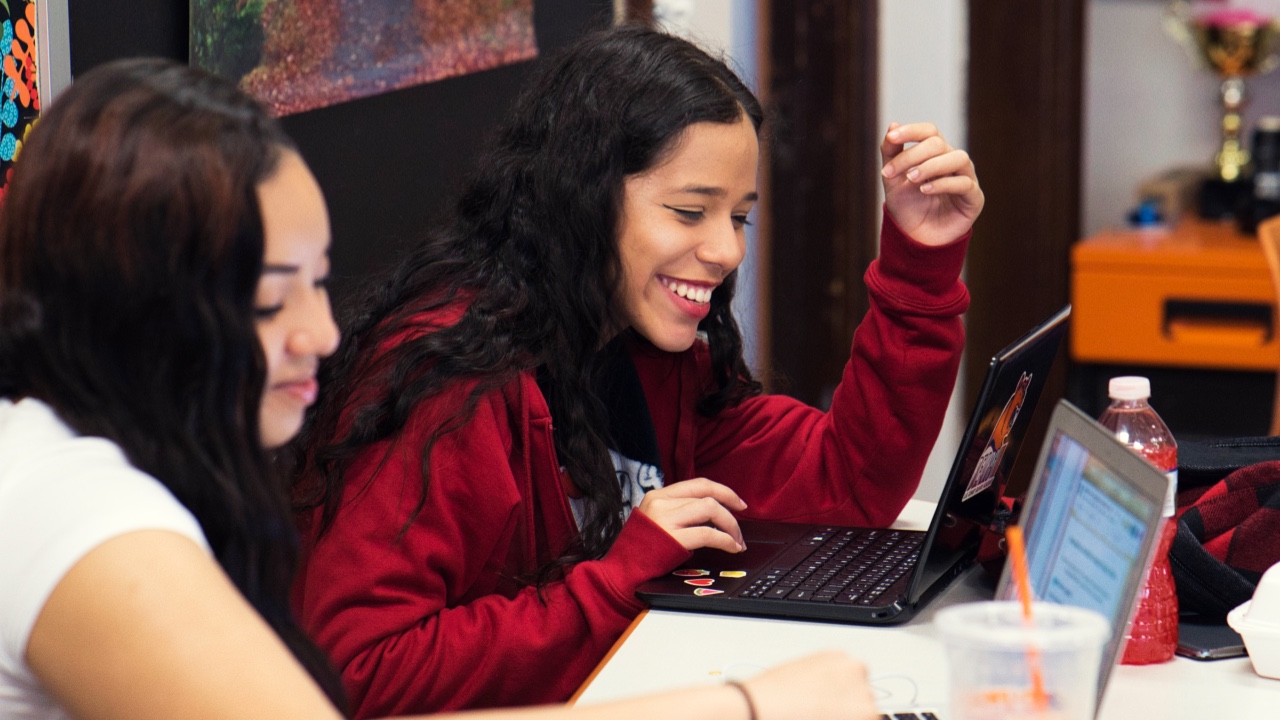