Ethical Hacking is a Thing

One of the key takeaways of IntegraONE's event was that not all hacking is bad. In fact, there's a number of folks that hack for good, finding and reporting security loopholes to various companies and open source products in order to make the internet just a little bit safer. Listen to a few of them chat about it now:

One of my favorite parts about working with IntegraONE for so many years is that they're always coming up with new concepts that push the envelope for both internal marketing efforts but also partnered efforts for the companies they work with. This even was held at a brewery and their prompt for how they wanted it to feel was War Games, Ready Player One, and TRON. Now obviously we can only take that look and feel so far, but it's awesome to have that as a starting point! 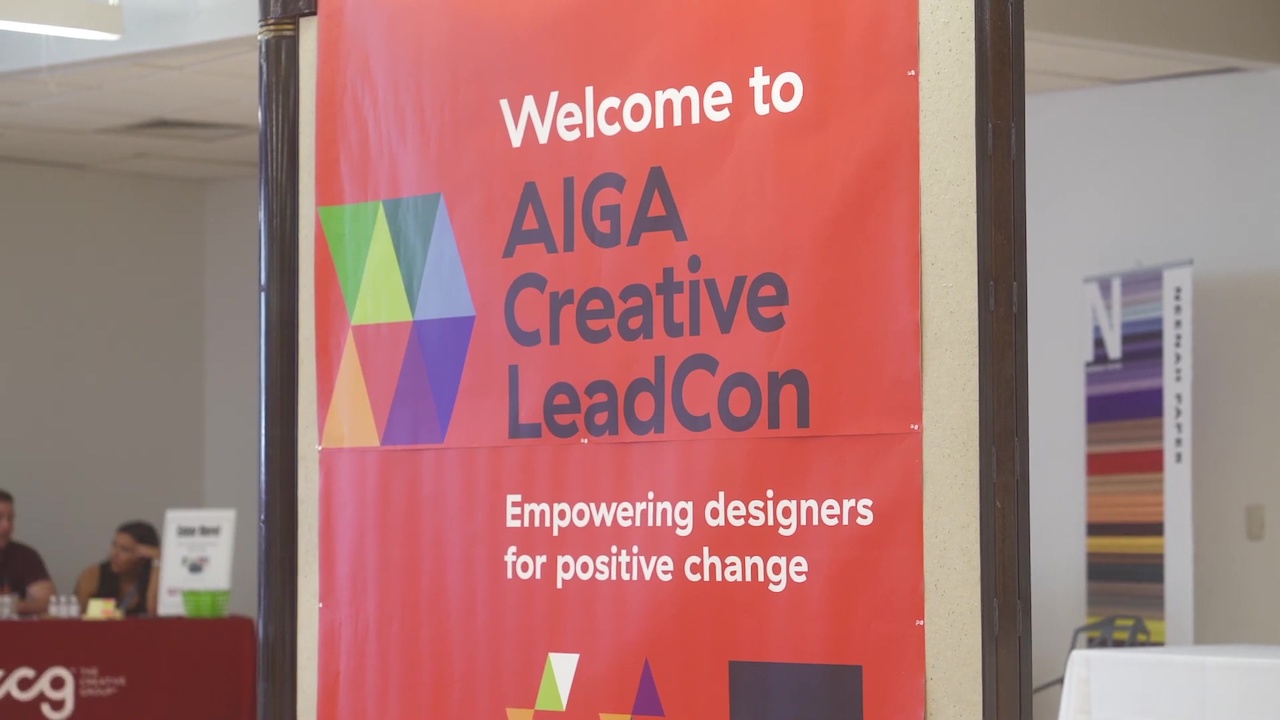