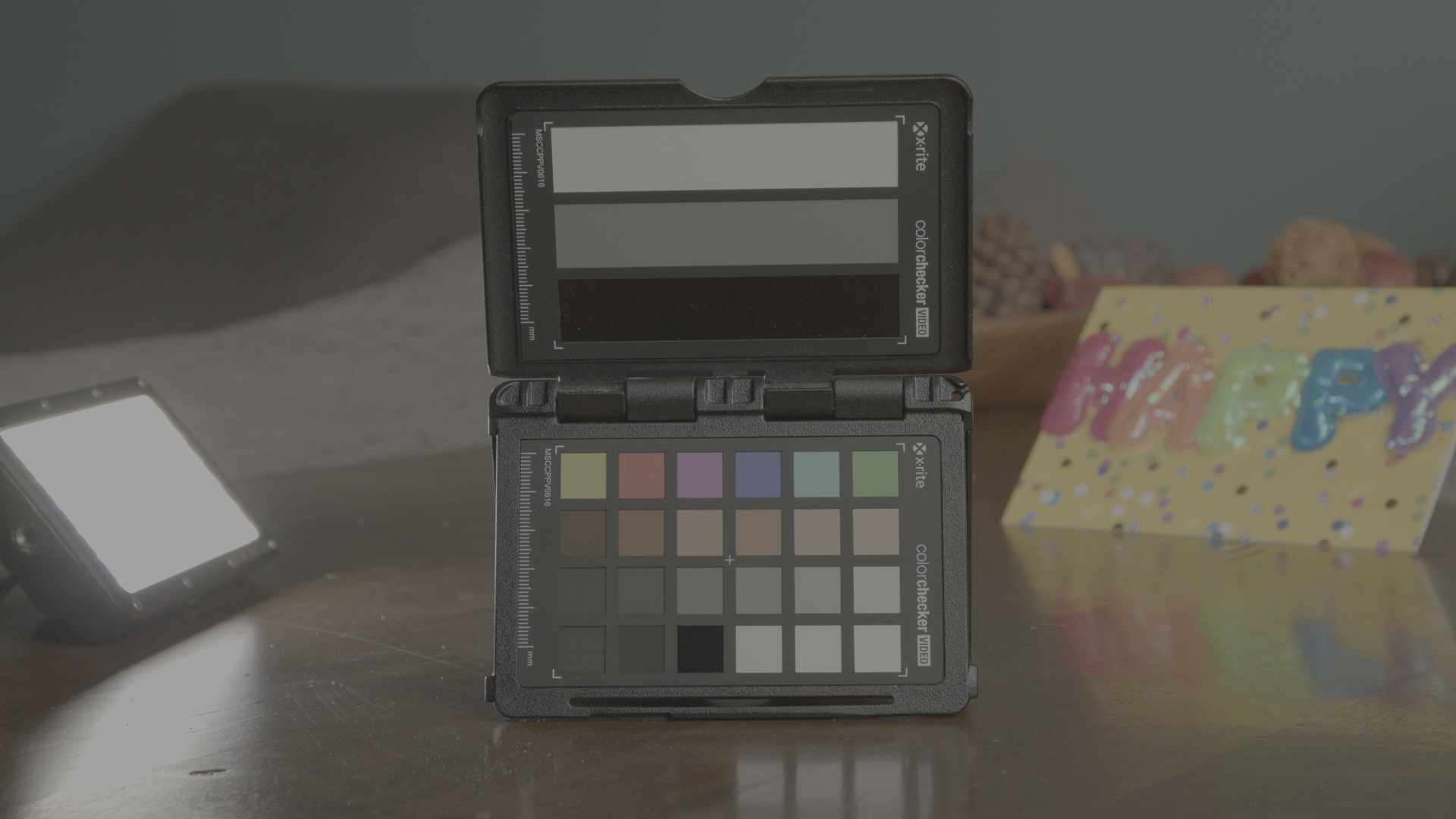 The Blackmagic Pocket Cinema Camera 4K changed a lot of things for me. I was a Sony shooter (a7S II and FS5) when this oddly-shaped little device arrived on my doorstep. While I loved my Sonys for their functionality—specifically the low-light capabilities of the a7S II and the ridiculously cool electronic variable ND on the FS5, I never truly liked the colors out of the camera regardless of what picture profile I was working in. It always felt like an uphill battle to correct against an overall green shift or too much work to get skin tones where I liked them. I leaned on FilmConvert and other color plugins, but never took too much time to dive deep.

Sony has since made great strides in their color science since the release of the VENICE and the trickling down of S-Cinetone, but alas I had already jumped ship to Blackmagic and now own a 4K, 6K Pro, and Ursa Mini Pro G2. It’s a formidable arsenal with more pixels than anyone would ever need, to be sure!

To say that the color approach of Blackmagic and Sony is different is… an understatement. While fully realizing that all matters of color are subjective, the Blackmagic Pocket 4K/6K delivers a really pleasing balance that just looks great. Even if you’re using their Extended Video LUT for a REC709 conversion, you’ll definitely find yourself closer to the feeling of “being there” by simply adjusting the mix than you’d get from most other cameras.

This works out well for me as someone who is often hired for projects with an incredibly tight turnaround. When I have the additional time to correct and grade, I will, and I’ll make it look great. If I just need to throw a LUT on and deliver footage, I rest easy knowing that the client will still be happy with the results I shoot on a Blackmagic Pocket.

…but I wanted more

Before BRAW, I simply used the Pocket 4K to record ProRes. To me, there was never any appeal to the CinemaDNG RAW that preceded it. CinemaDNG files were massive, unwieldy, and inelegant. While the image quality of CinemaDNG is higher than that of BRAW, the latter wins hearts and minds because of the compression options, memory consumption, and the portability.

I’m now a roughly 30/70 BRAW/ProRes shooter, mainly because my editing platform of choice–Final Cut Pro–still doesn’t offer native BRAW support. As a result, I sought to develop a new baseline look that I can easily apply while in Final Cut Pro that gives me the great color I know is possible from these Pocket Cinema Cameras without always having to dive into Resolve. Also, I wanted to monitor with this look in-camera so I can see at a glance the color and details I’m capturing.

This meant developing… a LUT!

It started with a ColorChecker chart…

I’ve had a ColorChecker Passport Video from X-rite for years. It’s something I recommend all shooters have. I also borrowed their full-sized ColorChecker Video from a local filmmaker because that one has more color samples and, more importantly, a few extra color chips representing skin tones. Skin tones, more than color accuracy, are my primary goal when developing or testing a conversion LUT. This is a sample shot I downloaded from the Blackmagic Design gallery and used as a base for applying and testing my work:

I shot the color checkers with my Pocket 4Ks at the time, and also had access to shoot them with a RED Gemini I was picking up for a shoot I was first AC on. I then scoured the internet for this same exact chart shot with an ARRI Alexa in Log-C. Now I was able to start making some magic happen.

The first way I started to try to understand this color science was to reverse engineer existing LUTs. This presented itself with some unlikely tools, namely: Pixelmator Pro. Pixelmator Pro allows you to open a LUT and apply it to an image, then convert that LUT to adjustments. It’s not perfect and sometimes it misses the mark, but it really helped me to understand a lot of what was happening under the hood of some of these LUTs. I applied REC709 conversions to Blackmagic footage, to RED footage, and to ARRI footage and saw how they all rendered the same colors differently. Now it was time to hop into Resolve and get to work.

Hue Versus the World

I’ll be honest: I spent more time in Hue Vs menus with the vectorscope open than I ever thought possible. It was a humbling experience because I was learning how much I needed to learn more than anything. Here’s a BRAW still of the Video Passport with the Blackmagic Gen5 Film to Extended Video LUT applied:

Here’s what I landed on when all was said and done, with the LUT I’m calling Arch Pro Natural:

That blue chip on the chart looked so goddamn good on the Alexa it seemed unreal. That’s what I was aiming for. Sampling the colors directly side-by-side tells me I got pretty dang close, so I’ll count it as win. It required me to go a little off the beaten path with the vectorscope:

Yellow overshoots, red hits the mark, the rest live close but not quite in their little homes. It’s all subjective, but in the end I landed on something that I think looks really quite beautiful.

I’d say this Natural look has the right amount of contrast, but I can understand how someone might want less… or more. I was able to derive two variations from this: Filmic and Vivid options. Filmic has an IRE ceiling of around 800. It’s trying to softly rolloff those highlights while maintaining as much detail up there as possible. There’s also slightly less overall saturation, which is a great place to start a proper grade from. Vivid gives you both more contrast as well as a color boost. It’s not overly harsh, but would look great for a particular type of client who might be monitoring in video village.

Ready to go, with extras

You can visit the standalone site for Arch Pro at https://bmpccluts.com — I wanted something short and memorable, so I think I hit the mark there. There are two packs there, one for the base conversion LUTs and then a creative pack that first implements the “Natural” look, then takes some additional creative liberties for things like Cinematic Teal, Film Noir, and more. I’ll be updating them all as I go and continue to learn more about Blackmagic color science and Resolve. 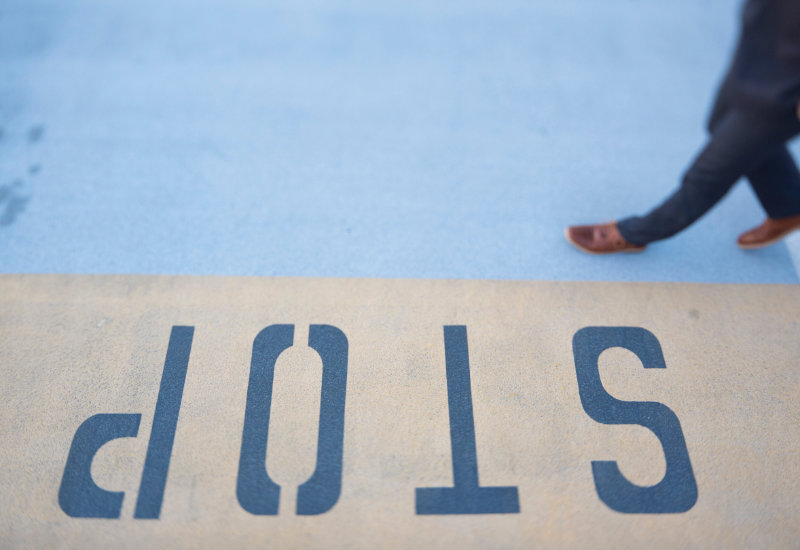 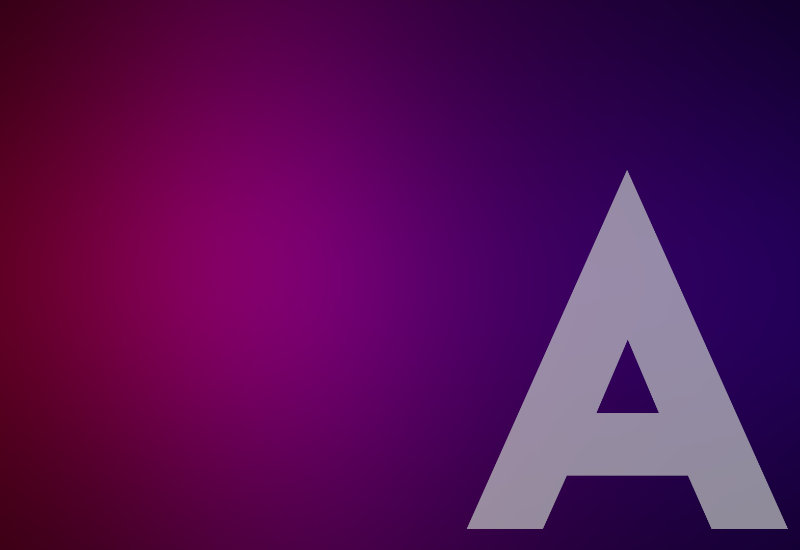 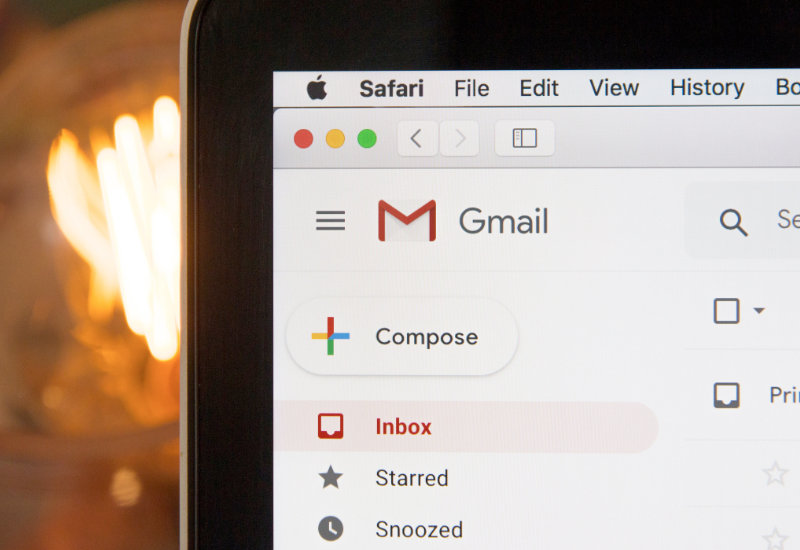 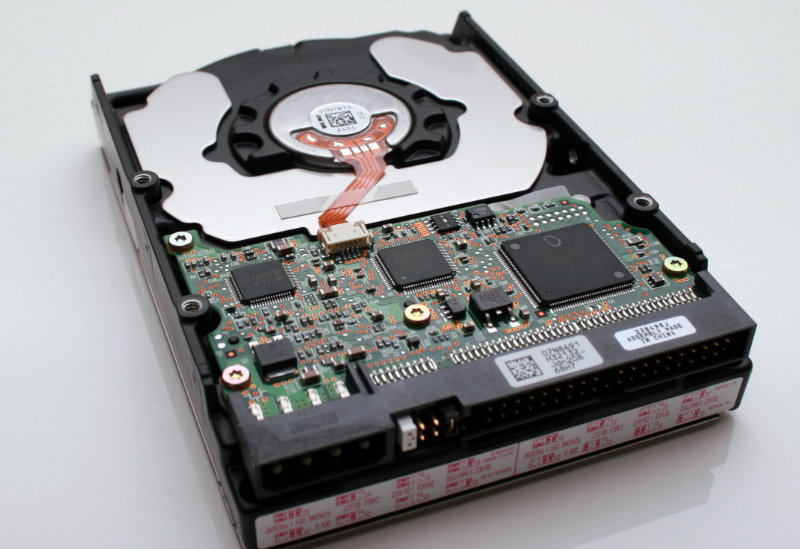