When Robert from Temple Contemporary reached out and told me about the commission idea, I thought it was quite beautiful. We were going to capture and edit videos of five listening advocates who'd be providing advice and skills for really hearing and engaging with another person. On the surface it seems simple enough, but the fact that they'd be using these skills in structured conversations with the same person over the next ten years really informs you of the scope of this endeavor.

Each listening advocate picked a location that represented a place where they felt comfortable, but also one that conveyed a sense of peace to them, a place where they feel like they could truly listen and connect. Unsurprisingly, a lot of them chose a place in nature, just like Marilupe above. As any audio guy worth his salt will tell you, capturing crisp dialogue under tree cover in the afternoons and evenings in the Spring and Summer is a challenge: leaves are rustling, the wind can pick up randomly, and cicadas can start their hollering. Likewise for outside near a busy street where diverting traffic simply isn't an issue. With careful planning and a lot of cleanup in post, I was able to ensure that every word of what was said was clear and intelligible, which seemed like a good baseline to hit for a project about listening. 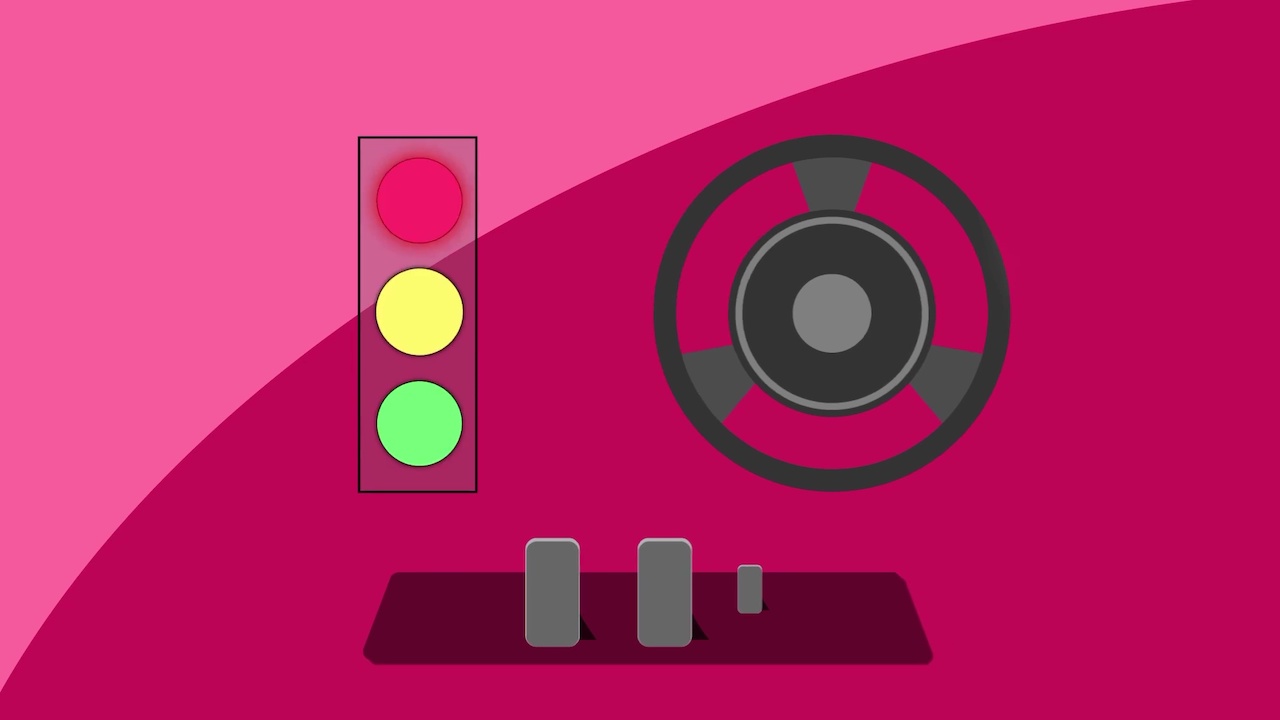 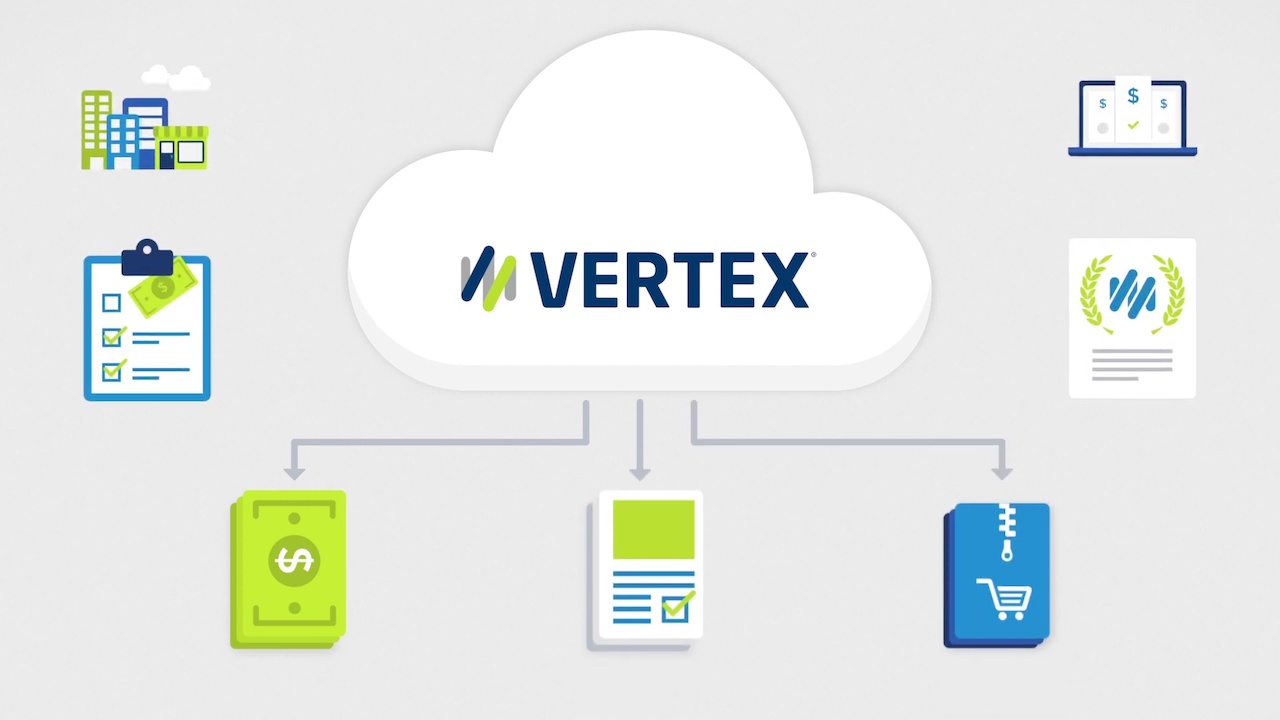 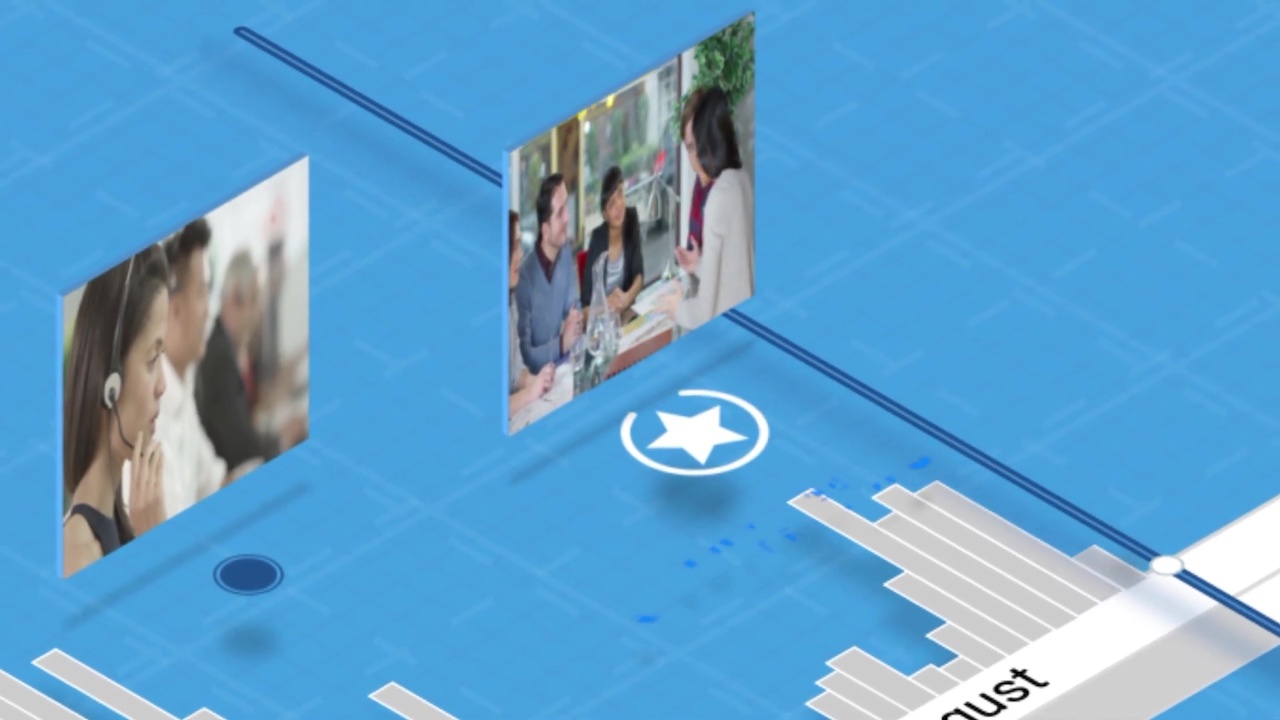